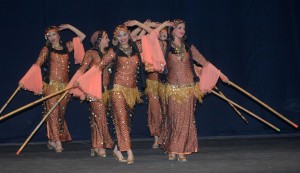 Belly Dancers & Egypt’s very own National Dance Troupe will be flown here by the Egyptian Government!

Historically, public dance performers in Egypt were known as Ghawazi.  Many of the movements characteristic of belly dance can be grouped into the categories:  Percussive & Fluid movements – commonly of the hips, which can be used to punctuate the music or accent a beat.

Egypt’s very own Luxor Troupe was flown in directly from Egypt just to entertain you & your family last year! These dances represent the customs, traditions & weddings of Egyptians in the Northern and Central Egypt. Egyptian Art of martial arts derived from the ancient pharaonic assets which use wooden sticks in fencing will be present. Egyptian folk dances that showcase the beauty of Egypt & more! 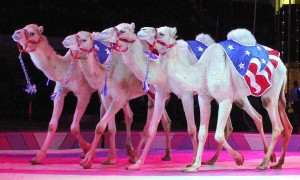 All camels are Dromedary camels meaning they have one hump. 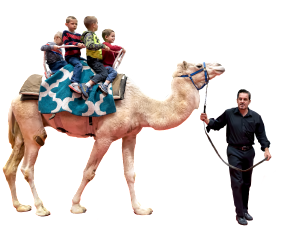 They are all bottle raised and have been around people their entire life.

All very friendly and LOVE attention.

The Spotted & Paint camels native to the canary islands which are located off the coast of North Africa. Only about 75 of these rare camels here in the USA and 1,000 in the entire world! 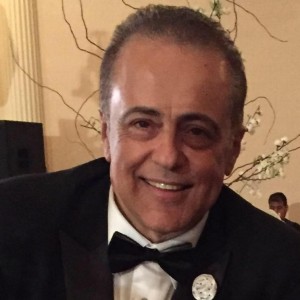 Live performances by various Arabic artists! Mr. Jabour Balka has been a household name in the Egyptian community for decades by performing at large Egyptian Weddings and venues. He is one of the names to be on the itinerary on this fun day! 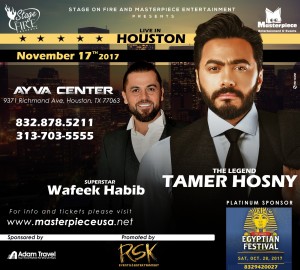 As one of the most talented actors and musicians in Egypt, Hosny has done collaborations with artists like Snoop Dog, Pitbull and Akon! Tamer is internationally recognized for his music and he is currently on his United States tour from New York, Las Vegas, Houston and more!

All Egypt Fest fans can get a special 5% discount for the 11/17/17 Houston show with the promo code: EgyptFest 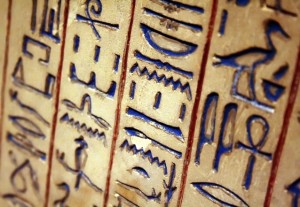 Learn about the history of some of our ancient art, icons and papyrus. Learn how spell your name in hieroglyphic’s and much more. 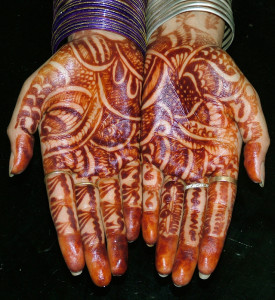 Henna is derived from the Egyptian privet which is a type of tree that can be used as a dye. It is used on hair, fabrics and of course create beautiful designs on the skin. In order to create the dye, henna it is dried and mixed with various liquids and applied with a variety of tools. We are excited to have such a traditional and creative experience for our guests at the festival! 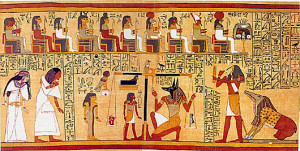 Papyrus
Have your very own Egyptian Papyrus art to take home or give as  a gift. 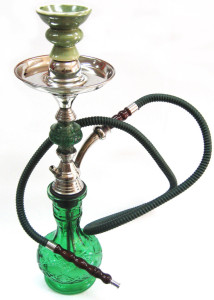 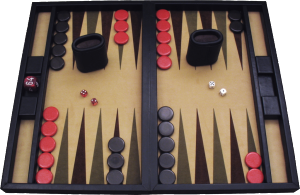 Backgammon – is one of the oldest board games known to man. It is a two player game where playing pieces are moved according to the roll of dice and a player wins by removing all of his pieces from the board before their opponent. Backgammon is a member of the tables family, one of the oldest classes of board games in the world. 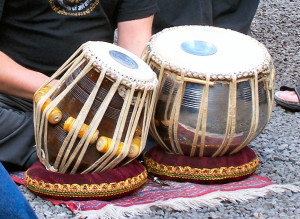 The Tabla – A musical instrument used in our music and entertainment. Have one to practice or display at your home!

Special Thanks
To Our Sponsors 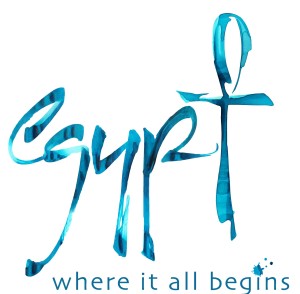 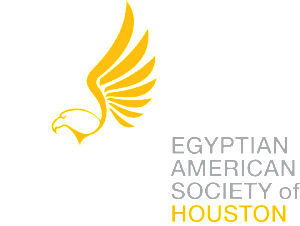